Shopping Cart
Your Cart is Empty
Quantity:
Subtotal
Taxes
Shipping
Total
There was an error with PayPalClick here to try again

Thank you for your business!You should be receiving an order confirmation from Paypal shortly.Exit Shopping Cart

How I approach a therapeutic relationship. 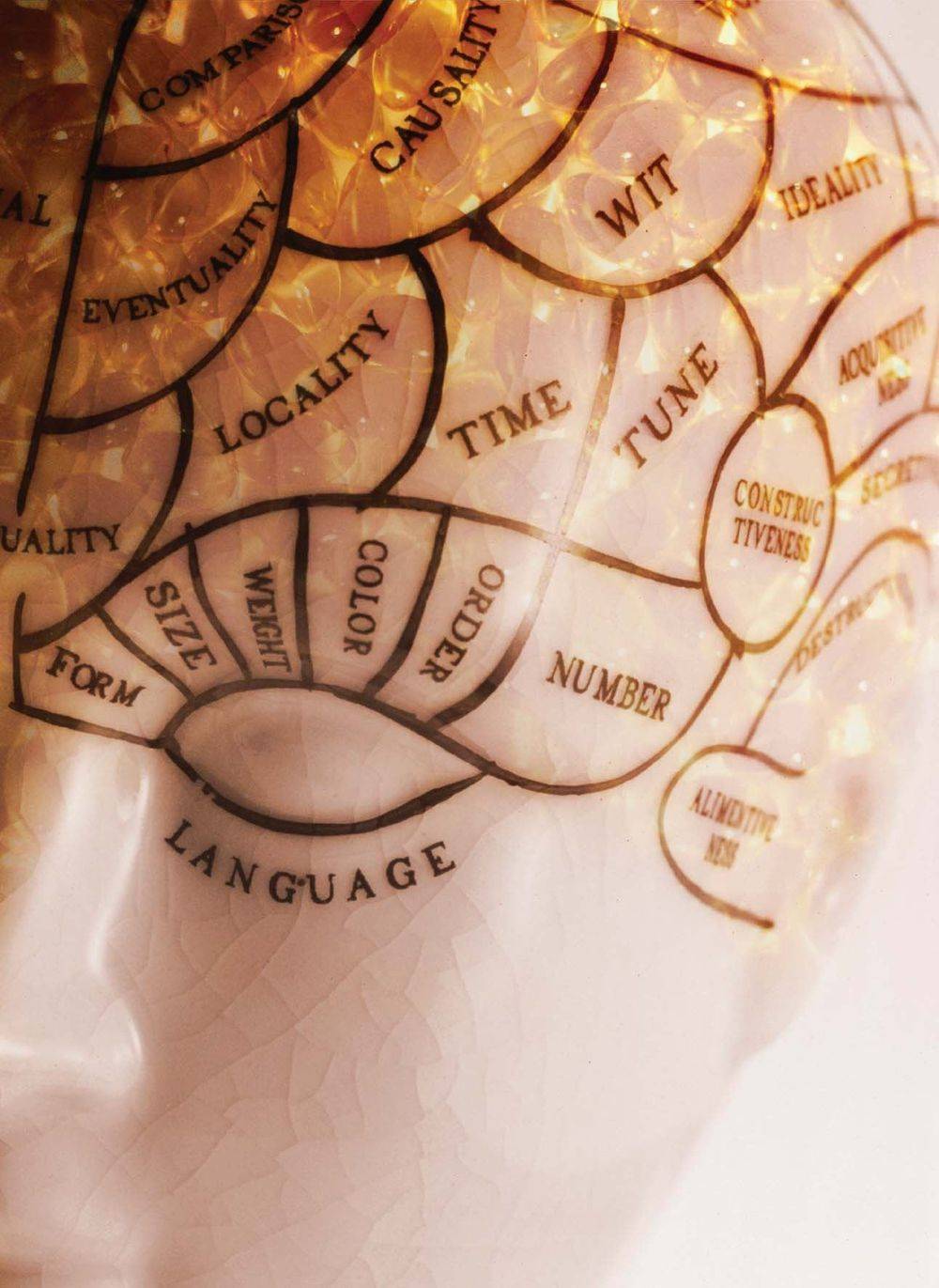 My approach to therapy.

I use an integrative approach, which means I work from a number of schools of Psychology. The way I work with each individual client is tailored to suit him or her. My main training has been Humanistic (Person Centred), Psychodynamic and Cognitive Behaviour Therapy (CBT). I also employ Existentialism, Mindfulness, Relaxation Therapy, Psychoanalysis, Psychosynthesis and Family Systems Therapy.

Humanistic Psychology: Developed by Carl Rogers (Rogers, C. R. 1961) and influenced by the work of Abraham Maslow, it forms the basis of all my therapeutic relationships with people no matter what other techniques I use. It is based on the core principals of Congruence, Empathy and Unconditional Positive Regard. This way of working helps people to feel understood, listened to, secure and not judged. It enables them to openly discuss their thoughts and feelings. This helps to form what is known as the therapeutic alliance, which according to research is responsible for 60% of a successful therapeutic outcome (Wampold, B. 2001). The therapeutic alliance is the bond and working relationship a person has with their therapist.

Psychodynamics: Psychodynamics is a modern form of Psychoanalysis. It differs, in that, it is less intensive and shorter term. The pioneers of this approach were Kohut, Kahn and Gill who were Psychoanalysts who integrated aspects of the Humanistic approach into their work (Kahn, M. 1997). It uses psychoanalytic theories to interpret what the therapist perceives. One also examines the transference and countertransference between the therapist and the client. Psychodynamics is a way of looking at how an individual has interacted with his/her environment since birth. Psychodynamically speaking people tend to recreate situations in their life at an unconscious level, which they have experienced before. In other words they re-enact various parts of their lives. The work of Psychodynamics is to make people aware of their patterns of behaviour and emotions. Through this awareness they can be facilitated in therapy to change these patterns or cycles.

Cognitive Behaviour Therapy: Again CBT also owes a lot to Psychoanalysis, but focuses more on the interaction between thoughts, feeling and actions. Aaron Beck was a psychoanalyst who built on Robert Ellis’ Rational Emotive Behavioural Therapy (REBT) to establish his own branch of therapy known as Cognitive Behaviour Therapy (CBT). The concept behind it is to influence feelings and behaviour by influencing one’s thought patterns. It is a directive form of therapy, which employs relaxation techniques, reality testing and psycho-educational work around the thoughts, feelings and actions triad (Hawthorn, K., Salkovskis, P. M., Kirk, J. & Clark, D. 1989). The core work of CBT is to diminish negative thinking. CBT is a widely used form of therapy and has been shown to be very effective.

I find the combination of these techniques very useful in working with people. However in my work I draw from all aspects of my knowledge to facilitate people in a way that is most suited to them and their individual needs.